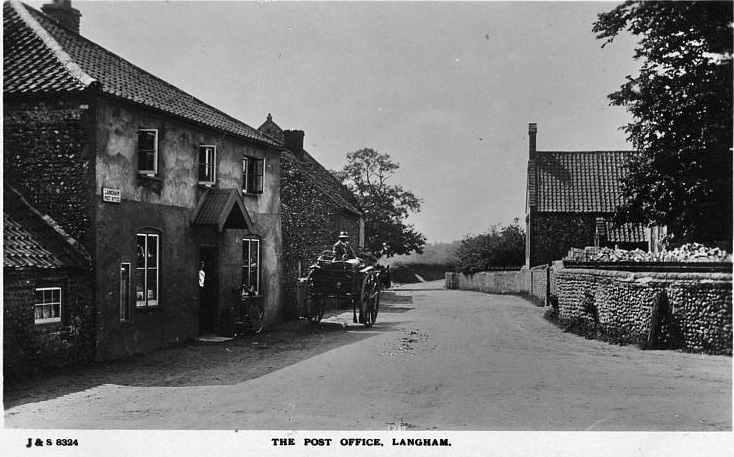 View Larger Map
Also known as Post Office Corner, little has changed here.  Not sure of the date of the above postcard or this following one which shows the well known cross, beyond the cross is the Vicarage.  Behind the PO and to the right over the back is the Church Yard. 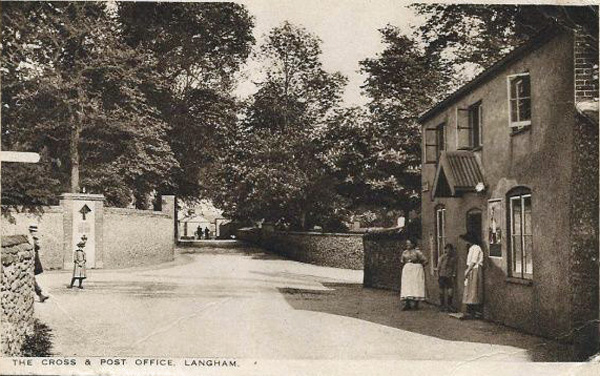 At the time of the 1911 Census, he is listed as ‘Sub Postmaster and Postman’. His wife being Alice.

Both of these postcard images were clearly taken during his tenure. Maybe he himself, his wife or family are captured in these photos.